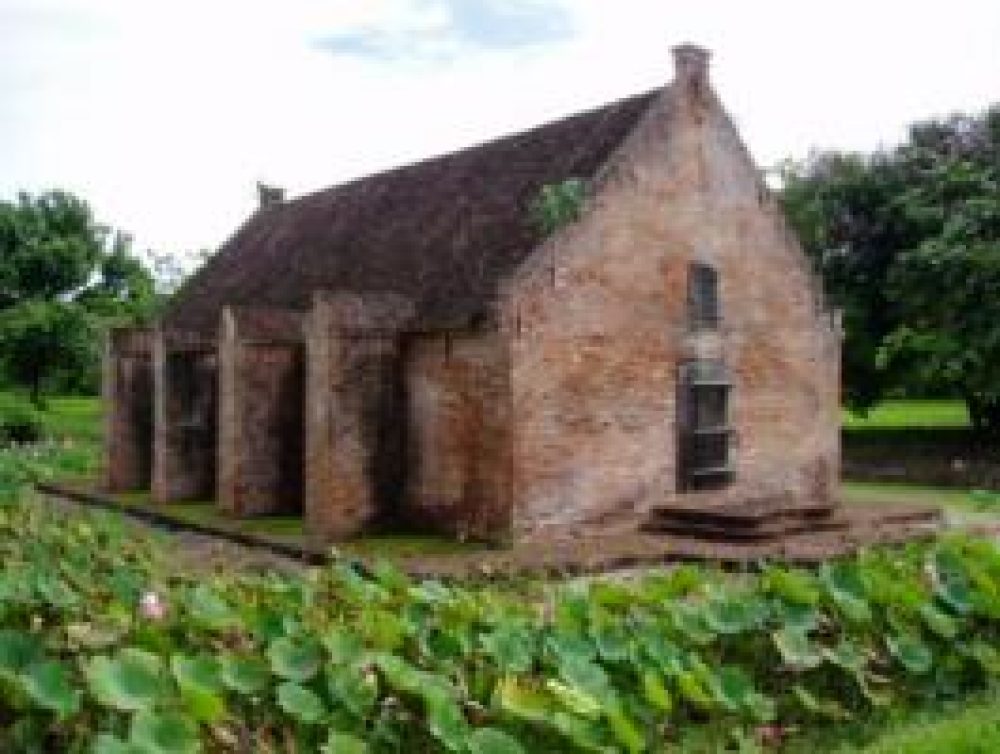 Fort Nieuw Amsterdam Built in the 18th century to protect the plantations near the lade of the Suriname River from pirates and other invaders. It consists of earthen walls and an inner area, which has become partially open air museum.

The force of the water is the way by which we cycle increasingly undermined. At spring tide the brackish water penetrates into the agricultural areas, which are thus damaged and have become unusable in some places. Here and there you can still see canals and sluices from the plantation period. Now there live mainly Javanese and Hindoos.

During the trip you will pass beautiful Hindu temples and mosques. After a wonderful ride we finally reach plantation Peperpot. This extensive bike ride to historic Fort Nieuw Amsterdam and plantation Peperpot change history, culture and nature each other off.

Other excursions and tours:

Did you already looked to our other nice excursions? We offer the best excursions and tours for Suriname.